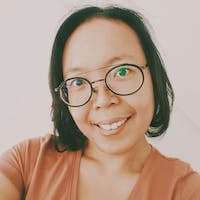 Subscribe to my newsletter and never miss my upcoming articles

Flexbox is known as one dimension.
It means that it deals with one dimension layout at a time, the column or the row.

When we talk about a column or a row in flexbox, we are talking about the main axis or the cross axis.

Before we talk about the values of flex-direction, you can check the playground that I provide below.
The screenshots that I attached in each value's explanation are based on this playground.

The values in flex-direction:

⭐ This the default value.
This value makes the flex container becoming a row and the flex items become columns. 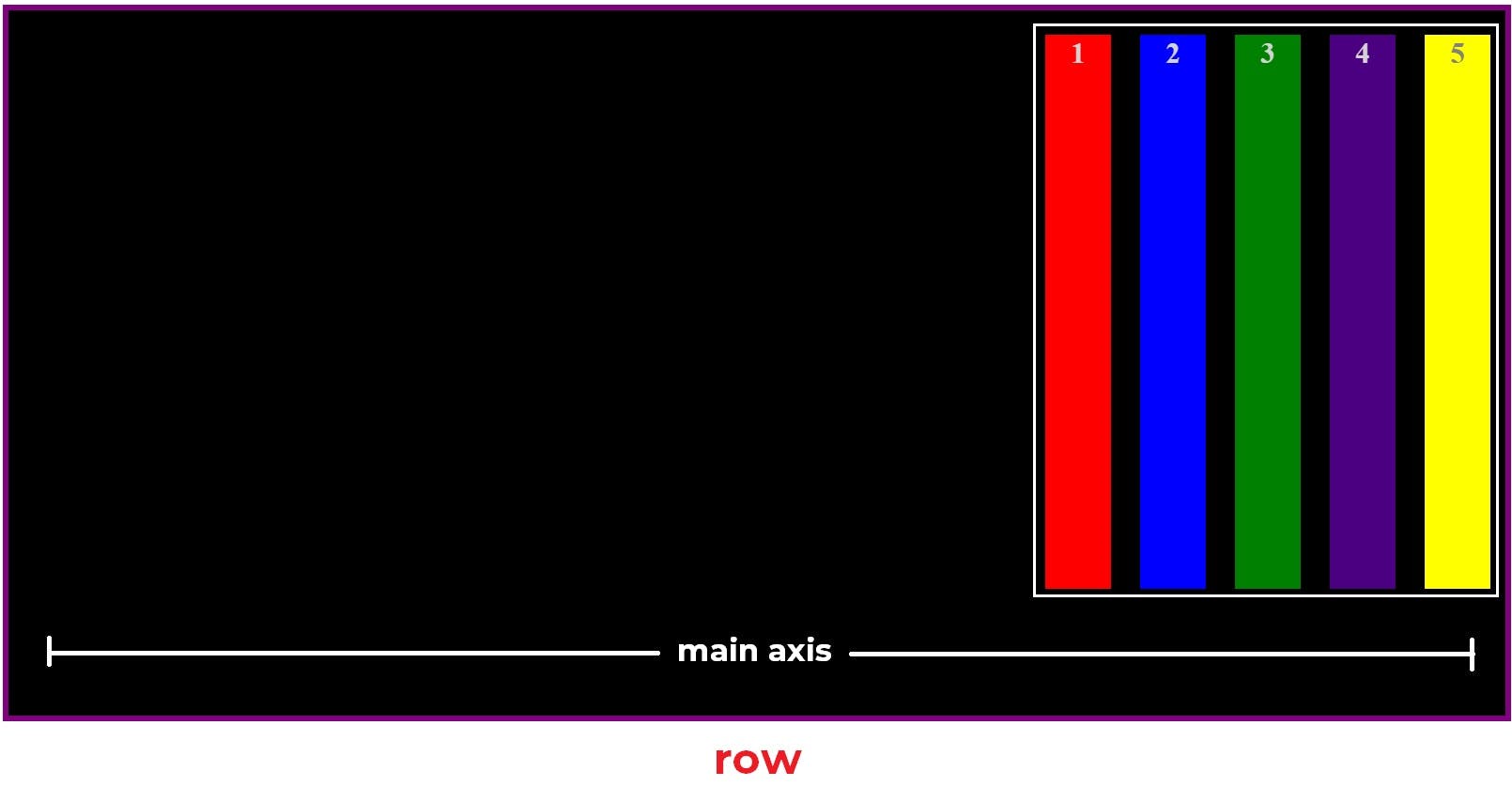 Same as row, but it reverses the order of the flex items. 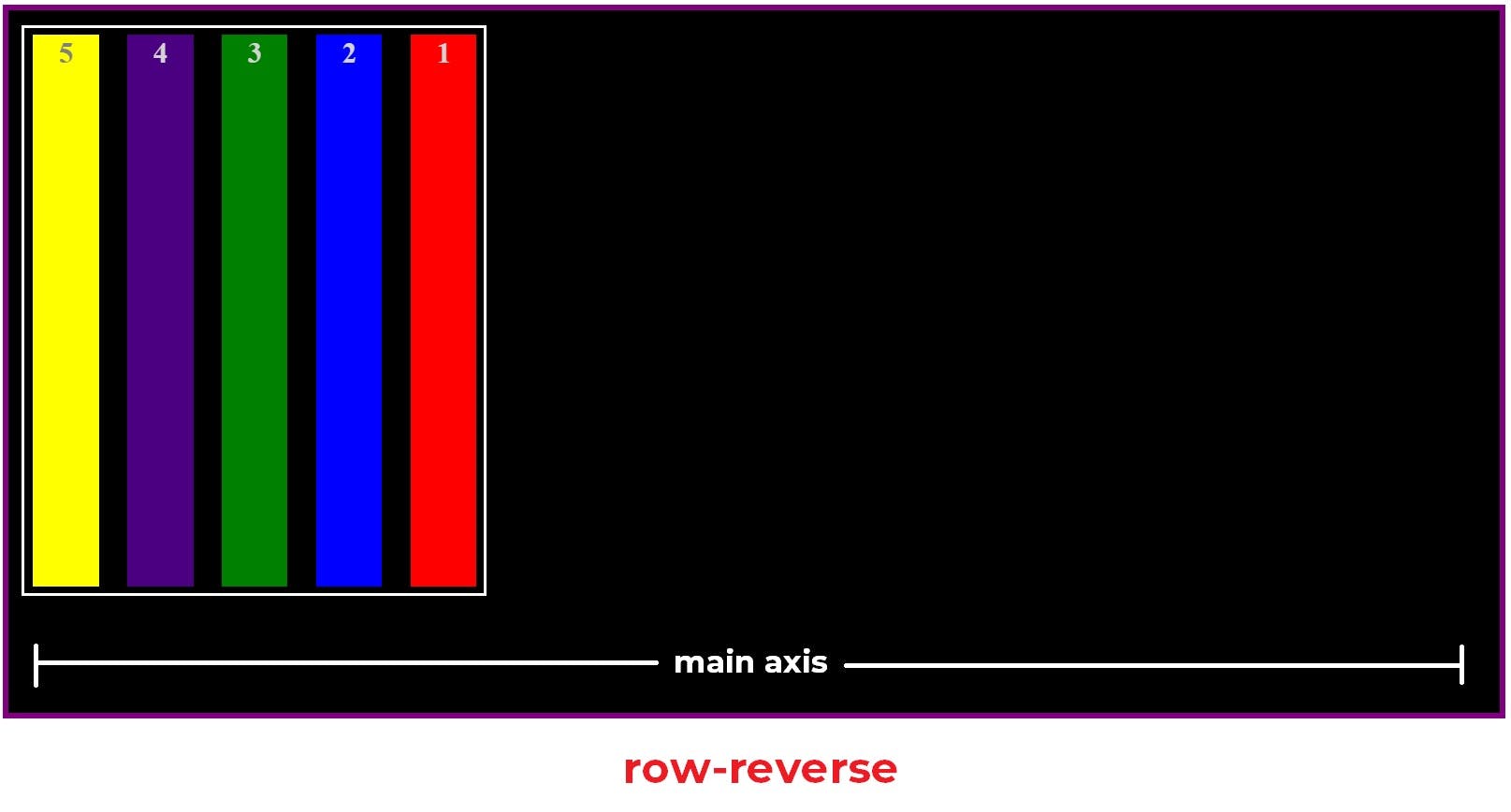 In a glimpse, it looks like the default layout when we don't apply display: flex.
But under the hood, this value switches the main axis.
And because there is a change on the main axis, there are changes as well in the behavior of:

Same as column, but it reverses the order of the flex items. 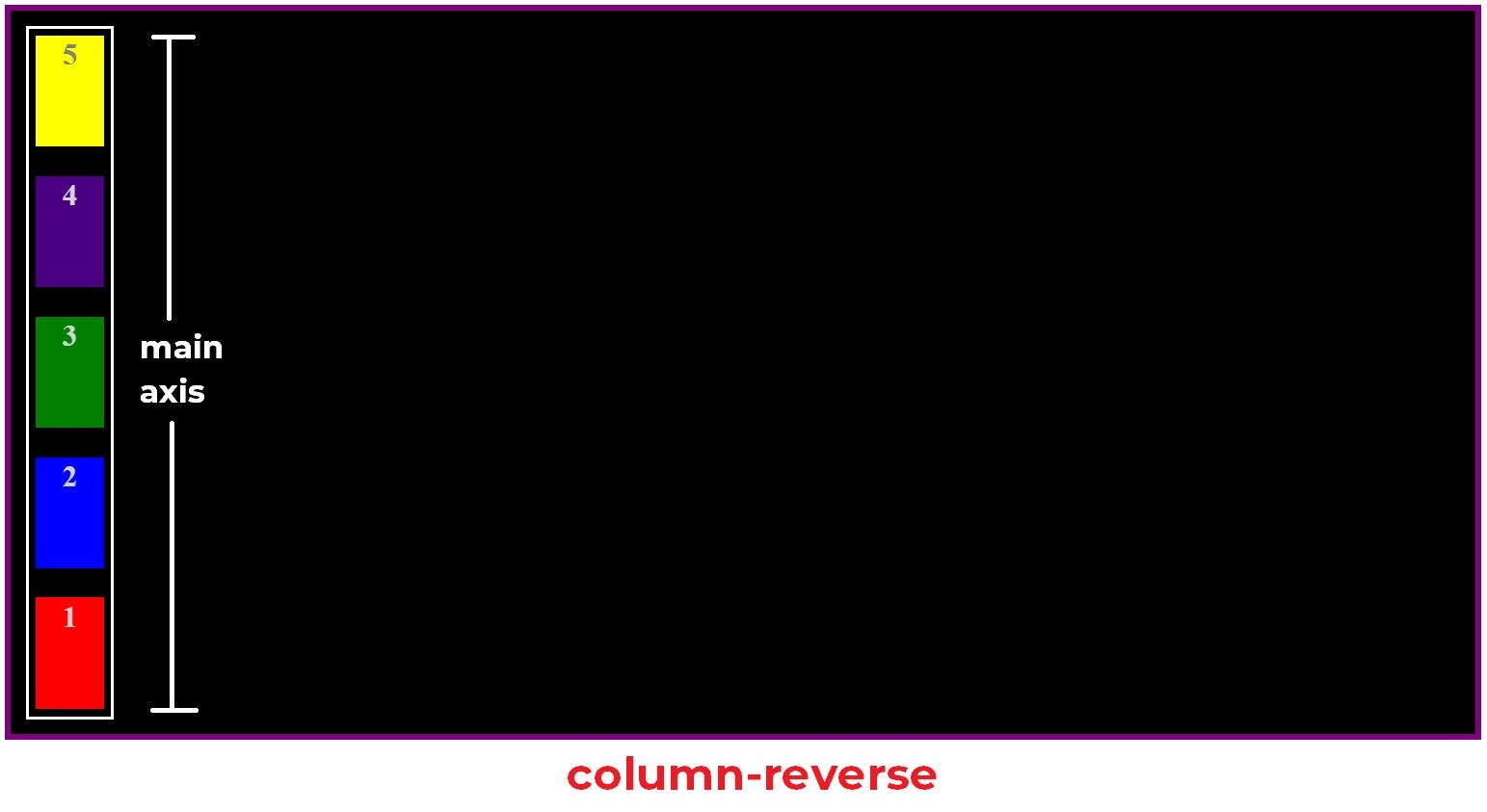 We usually use media queries when we want to apply flex-direction.